Inputting the data from thousands of invoices is a time-consuming task. Briq automates the data entry for DSI saving their teams hours every week that can be used on more high-value work.
Read the full story 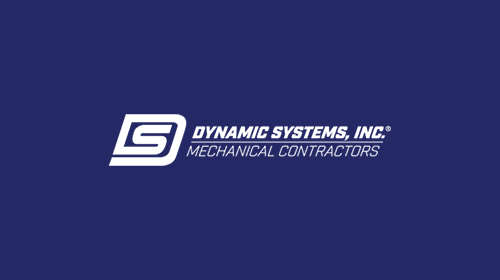 DSI is a mechanical subcontractor with many locations across the US. Founded in 1988, they have over thirty years of experience in a broad range of markets from microelectronics to healthcare to commercial and specialty projects.

“The question was how do you do more transactional volume without adding resources?” – Randy Smith, Director of Enterprise Applications, DSI.

DSI was in a period of huge growth, seeing 33% more revenue than their most profitable year. Though profit and growth are always welcome, both raise questions about capacity in any construction company.

Their small AP department was receiving over 8,000 invoices a month, a number that was steadily increasing. Additionally, all of the invoices were being handled and processed differently across the DSI offices, causing inconsistencies when recording the data. This was only the tip of the iceberg, as more data meant more reports, forecasts, and logistical problems to tackle.

Onboarding and expanding is a costly, time-consuming process with many moving parts. When facing growth, empowering your existing employees is always a preferable alternative. It solves the problem faster and creates a hospital business culture.

Now, the question was on the table. How could DSI best leverage its assets to meet the challenges ahead? That’s when they called on Briq.

“When we saw the Briq product we thought: Wow, this could help us a lot because our volume of 7- to 8,000 invoices a month is only going to go up.” – Randy Smith, Director of Enterprise Applications, DSI.

It started with the invoices. Briq worked with DSI to fine-tune their AP automation engine to their desired specifications. They adjusted everything from the user interface to the invoice templates until they fit perfectly into place for the team at DSI.

“I've never had a software company do what Briq did. They said, “Let's approach it again.” And they did. They came back with a much better product. It was crazy. Our AP employees loved it.” — Randy Smith, Director of Enterprise Applications, DSI.

Personalization was the key to success. DSI can now map multiple vendors and use the same automation for each, saving time and suiting their specific business needs. They’ve automated away over 10,000 invoices in the last year and a half.

It didn’t stop there though. After DSI tackled AP automation, they decided to focus on revenue forecasts. Briq connected to the two systems DSI was using for forecasting and pulled all of the information onto the platform.

Now, DSI leadership has one place where their forecasting operations live. With just a few clicks, the Briq platform performs the calculations for the various projections and data formats they use for decision-making. What was once a time-consuming and difficult process is now taken care of almost entirely by the Briq platform.

“When you watch the automation at work, you swear someone's entering all this information and they're not. It’s not a person. It’s Briq.”
Randy Smith
Director of Enterprise Applications
Dynamic Systems Incorporated

DSI started its journey with Briq facing an expansion concern. Now, they’ve been able to do more with the same core staff, all while making the lives of their employees much easier. By investing in the right tools, DSI empowered its existing business at every level and positioned itself for further growth.

Today, DSI is one of Briq’s most vocal advocates. Their team continues to work with Briq in exploring where our financial automation platform can bring them value. Randy Smith notes that their next goal is to use the platform to better their resource management process and move away from older, archaic formats. 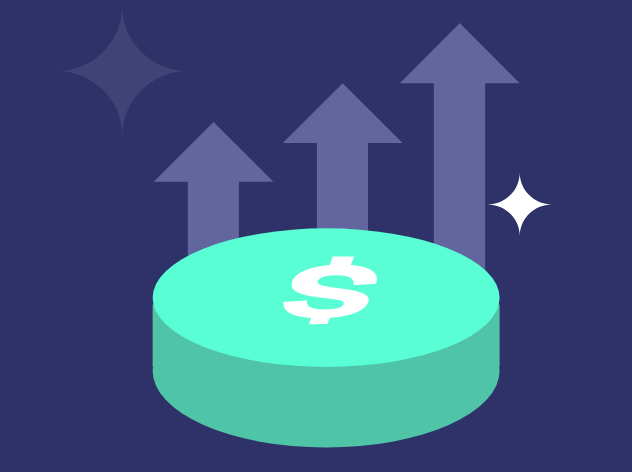 Knowing what resources you have is critical for a construction company. Briq helps Fessler & Bowman better manage and predict what resources they have to bid on future work.

A better way to
work with finance

Learn how financial automation is the key to growing your business.
Thank you! Your submission has been received!
Oops! Something went wrong while submitting the form.
Get Started