Our employee spotlight series highlights what our Briqsters love about working at Briq. This month Graham Staley, our Team Lead of BDR West, tells us what their favourite things are about Briq. 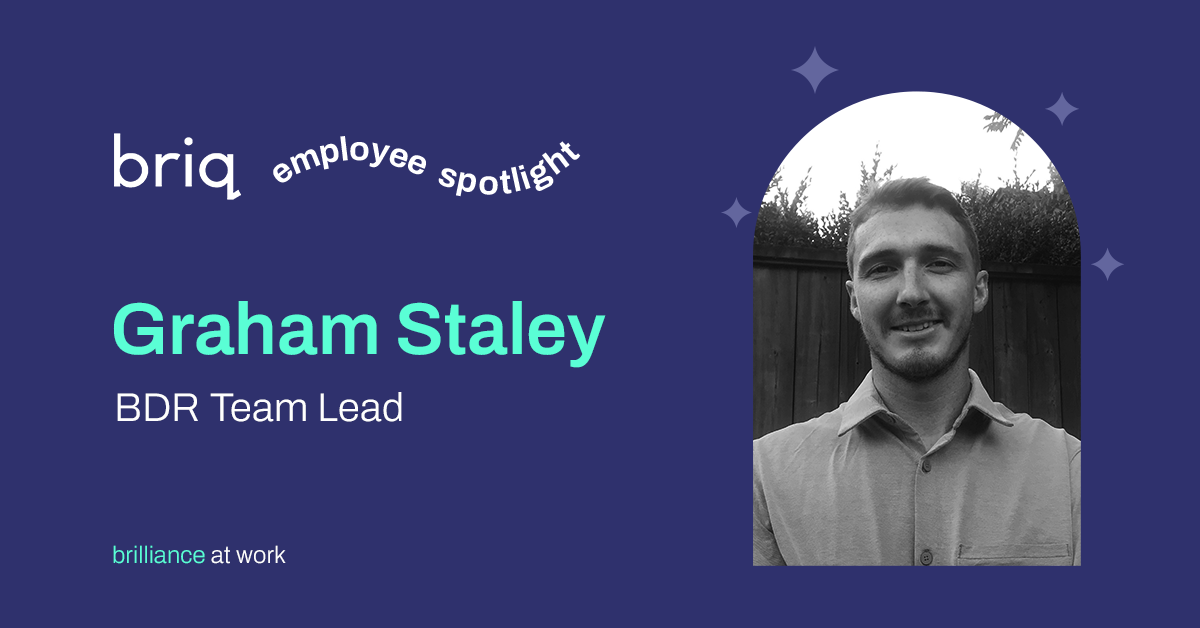 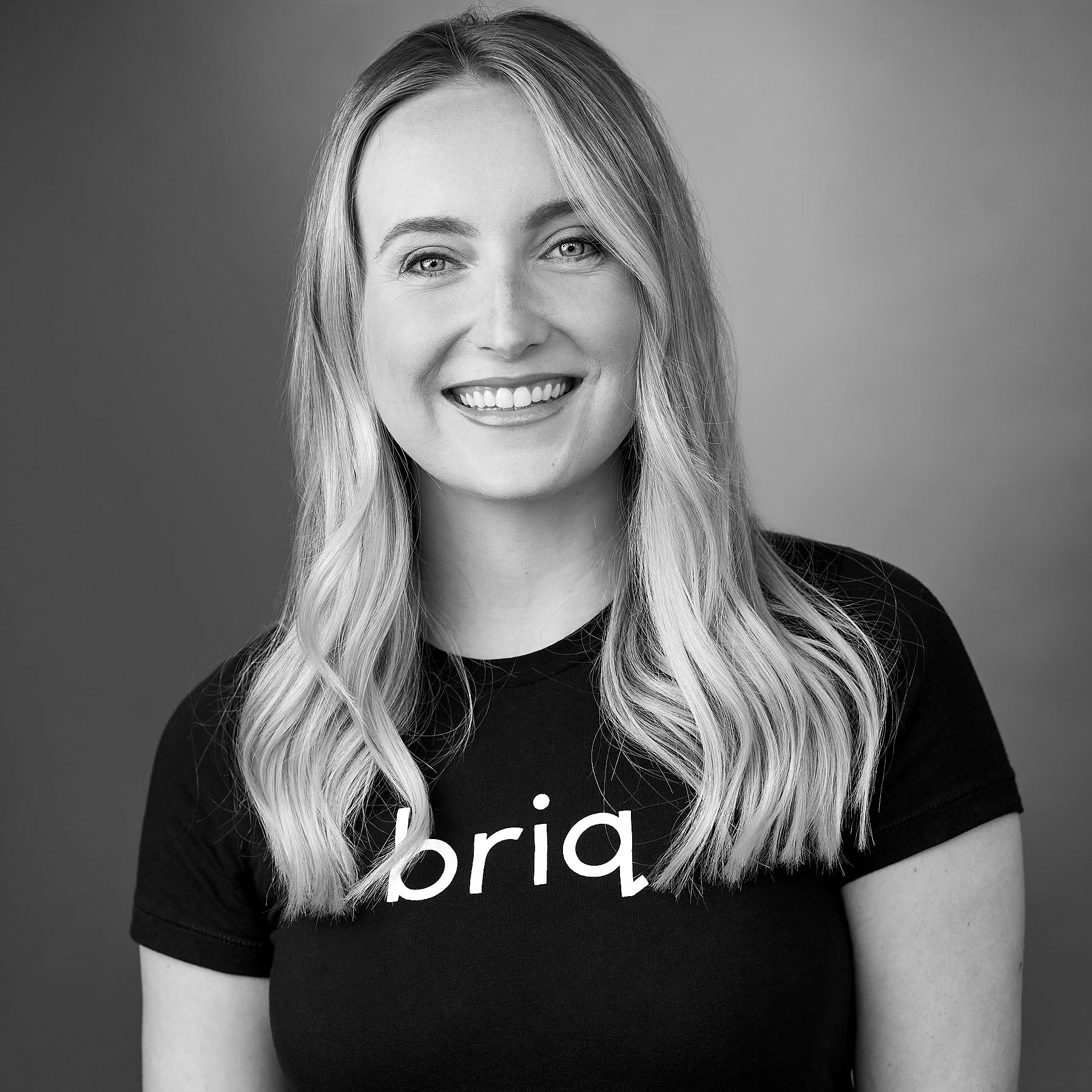 We’ll forward it to your inbox.

Thanks for your submission!

You'll receive the PDF to your inbox

Hailey: Tell us what you do at Briq!

Graham: I am the Team Lead of BDR West. I started as a BDR back in October. I was fortunate enough to have some early success thanks to Jeff Stieber’s training, and I worked my way up. Now, I have a small team on the West Coast and get to collaborate with them on how they structure their day and what they are doing. I still have the role of BDR too, so I get to make my calls but also be a part of the training process, which is fun.

‍Hailey: Walk me through what a day in your life looks like for you in your role.

Graham: My day usually starts the night before. I know that sounds weird, but while I wind down, I do my prospecting for the next day. The goal is to identify 10–15 great accounts or people that you want to call that really fit the persona we are looking for. So when you wake up in the morning, you have that targeted approach plus your pipeline that you have already started. In the morning, I start making calls around 8 am, and then we have a team stand-up around 9 am to get everyone on the same page. Then after that, the focus is making calls. Throughout the week, I’ll have a few internal meetings, 1:1s with my team, and we do training through Slack and calls. That sums up the day in the life of a BDR! Then back into the evening, where I prepare for the next day.

Hailey: What’s something we are doing at Briq that you enjoy?

Graham: The incentivized Amazon gift cards for BDRs! Somehow I accrued $800, and when I went back home to Ontario for Christmas it was just me and my dad because of the dynamic of Covid. Fortunately, I got to take my dad out to some nice dinners and spend some time with him. It’s something so small, but it made that whole experience really great outside of work. To have that from being successful in the role just inspires me to do it again to replicate the same memory.

‍Hailey: How did you hear about Briq?

Graham: Kevin Gulbranson, my roommate, who is an Account Executive at Briq, is the reason! Long story short: I needed a change and Kevin started talking about this Briq company and I was like, what is that? I didn’t even understand what he was doing, but I thought, this sounds cool. He spoke with such passion and I was like just get me in! The process was about a month long.

‍Hailey: Briq is a remote-first company, so tell me about where you work best!

Graham: This is Briq of the North! I have my spot out here in the living room. In the corner is Kevin’s grandfather’s bar; it's a family relic. That’s where we sit and chat about all the cool things that happened during our day at Briq.

Hailey: What has your experience been with our company culture?

Really good! I love it so far. Culture is everything because where I was before, I was really unhappy. Coming to Briq, you’re allowed to go to your bosses and say what’s working and what’s not working and have that open dialogue. Those open conversations and them wanting you to succeed in your role and giving you the tools necessary to do so is something that I found really special and value a lot at the company. It makes me want to come to work each day.

Hailey: Any advice for folks who are interested in becoming a Briqster?

Be resilient. It wasn’t as simple as: have an interview, get the job. It was: have a conversation, follow up, and show that you care. It’s the same process in the interview stage as when you get the real job. You need to continuously follow up with people. If you think you are cut out for it, you gotta be tenacious and get after it. The people who are successful in this role are those people who have the diligence to see where they are at in the interview process.

We're hiring—check out our current openings at Briq.